I recently listened to this book on Audible. Kudos to the narrator of the Audible format. He had to read and pronounce Norwegian names and places in addition to several different voices and accents. Well done! This is book two of the Ben Corbin series. There were so many plot twists and turns that it kept me on the edge of my seat. Great character development. The ending was satisfying with a feel-good moment (no hints from me). The Christian overtone was natural and not forced. It felt real instead of preachy. If you like action, adventure, and courtroom drama, this is a great read.

Attorney Ben Corbin travels to Norway to settle a dispute between Karl and Gunnar Bjornsen, feuding brothers on the verge of developing a revolutionary neural stimulant that could turn first responders into superheroes. But more than just the fate of their pharmaceutical empire is at stake.

What starts as a sibling rivalry takes a deadly turn as Gunnar flees with the secret formula and Karl finds himself in the crosshairs of a bribery investigation. As Ben navigates a web of intrigue involving the Russian mob, embezzled funds, and black-market deals, he and his legal team are targeted for violent reprisals. Whoever is behind the attacks, it quickly becomes clear that no one and nothing—including the miracle drug itself—is as it seems.

Will lust for profit and unbridled ambition drive Cain to slay Abel—or will the intrepid lawyer trying to save them from destroying each other pay the ultimate price?

Let me know if you have read this book. 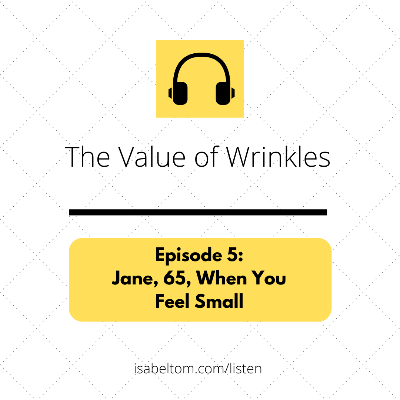 What people are saying about The Girl in the Cardboard Box: Best Novel I have read in awhile! - Carol P
#thegirl https://t.co/7COtV5k21W
View on Twitter 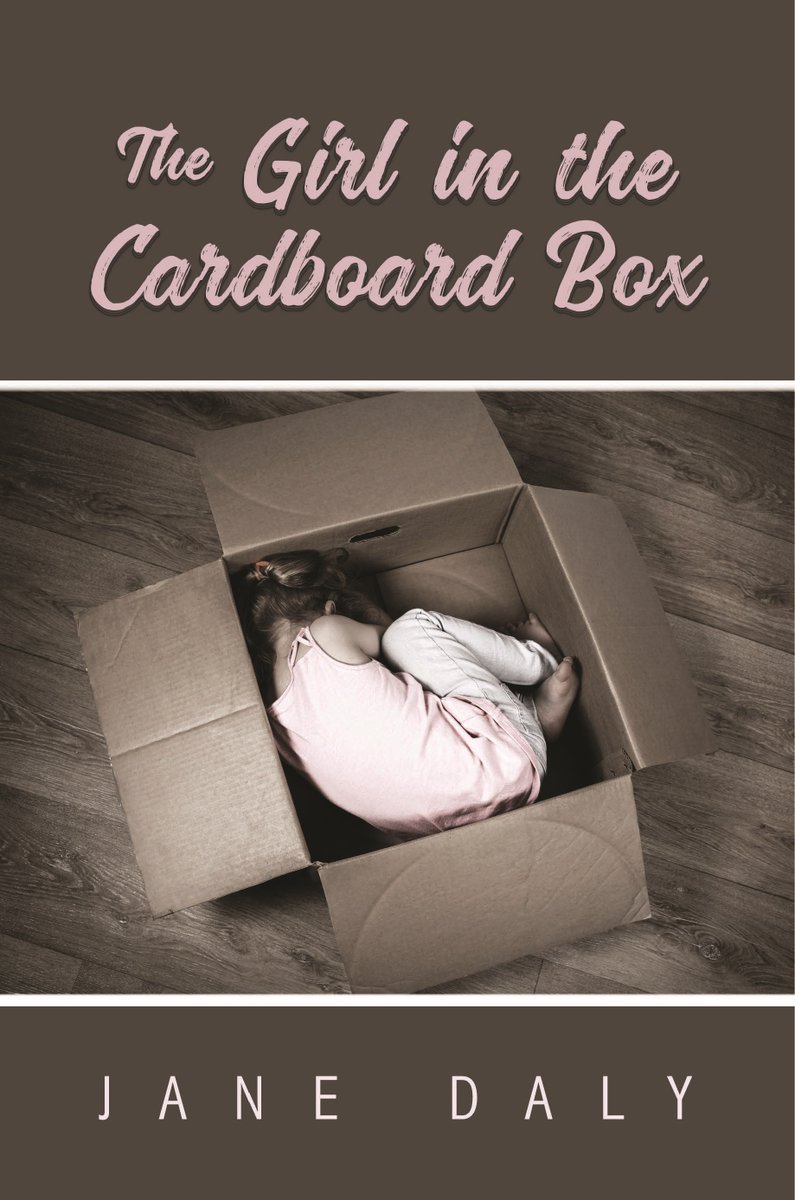